The conversion of NC texts has often been an issue for decades when customers buy a new machine. The thought is, why introduce a new programming system when you can simply convert the NC texts from machine A to machine B.

In the past, customers have repeatedly tried to convert the NC code of different manufacturers with tools but there where some issues. Problems with certain functions, different traverse paths, different technologies and the risk that after an update of the existing programming system the conversion no longer works.

With the introduction of our calculation solution we established our own API interface early on which enabled our customers to use parts of the PN product family via an online interface. Here, WiCAM’s NC Converter sets new standards.

In addition to scalability due to parallel processing of the NC code our post-processors are permanently updated, guaranteeing you up-to-date conversion for the future. 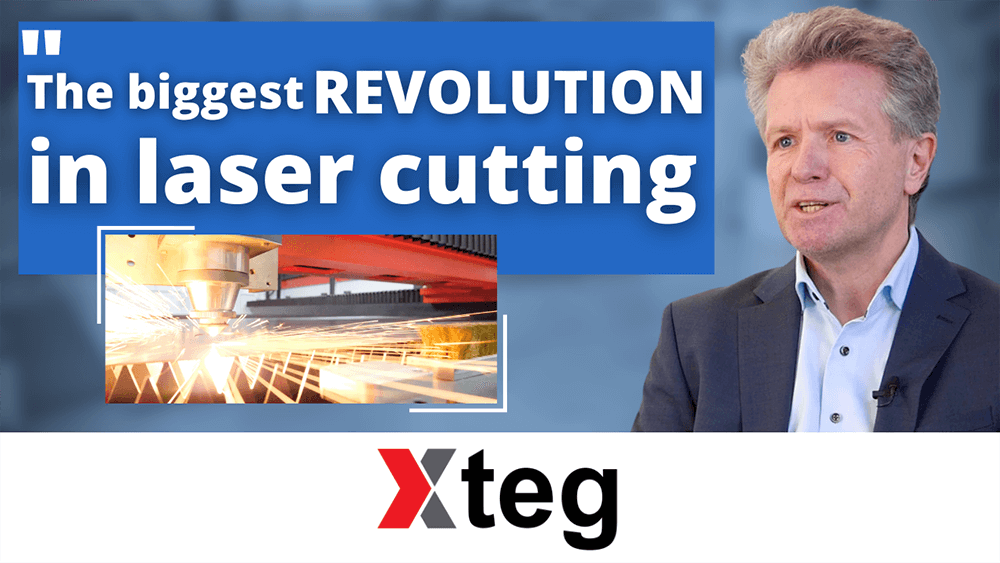 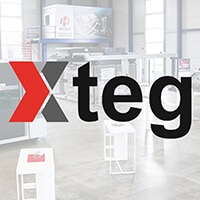 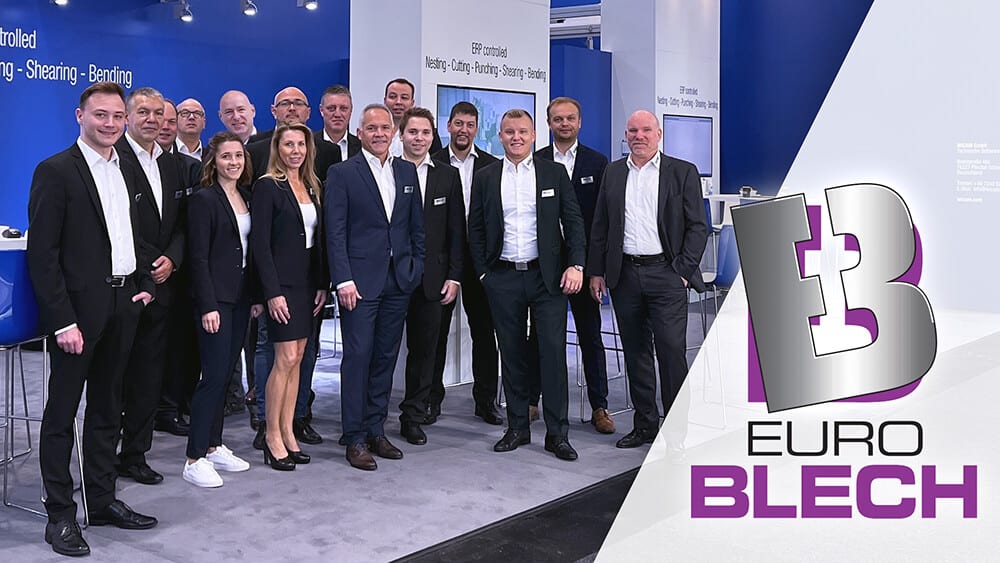 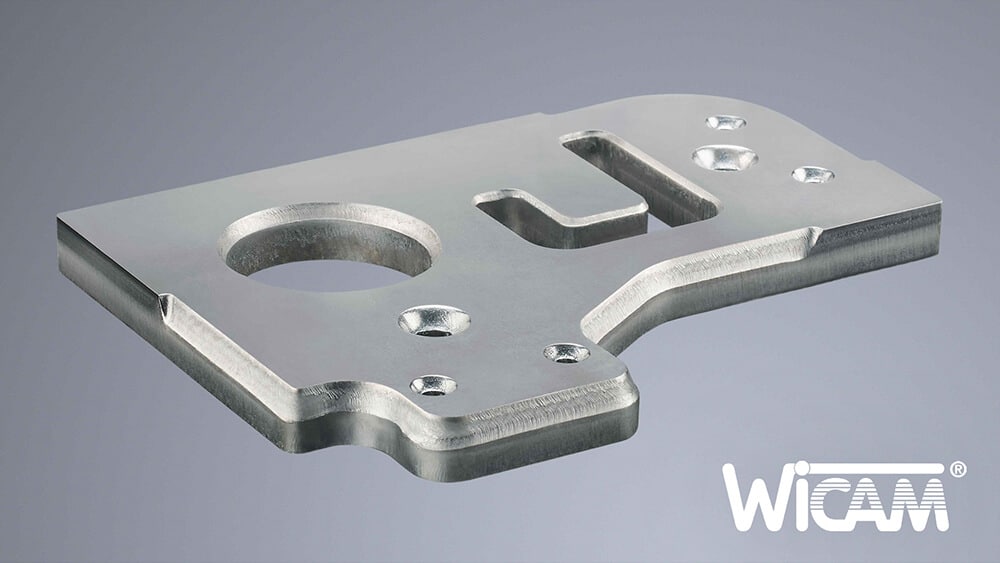