Krauth Technology GmbH in Eberbach – Germany is a provider of ticket solutions for public transport and produces ticket machines among other products.

The rapid changes in payment systems require a high degree of flexibility and development speed of new designs and technology in the ticketing machines. In sheet metal production, Krauth Technology has been using WiCAM’s PNBend since 2018.

Mr. Henrich, head of work preparation: “Our production has always been focused on small series – but especially in recent years, both new developments and changes in ongoing series have increased significant.

The PNBend has generated decisive capacities on the press brakes. By programming the bending parts on the PC, the productivity of the bending machines could be increased by 25%.

The unfolding and simulation of the bending parts with collision control detects design errors and possible production problems.

Mr. Henrich: “PNBend makes our production much more efficient, especially with complex assemblies.
The downtimes of the bending machines have been reduced to tool fitting. Complex components and assemblies leave the work preparation 100% production-ready as a bending program.” 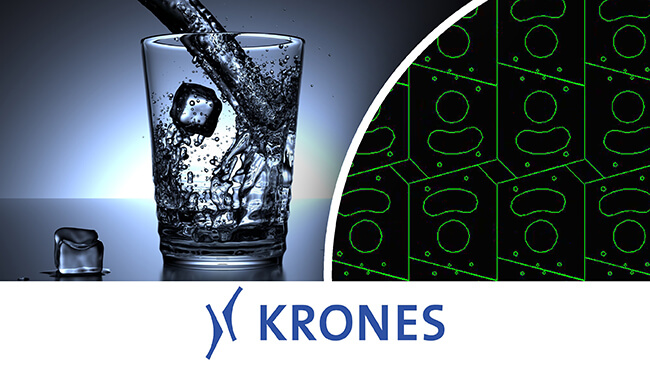 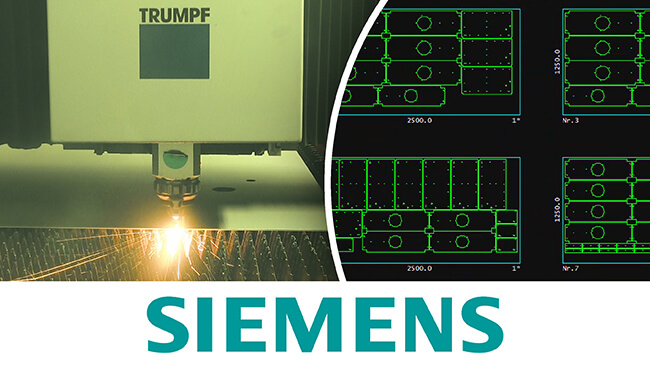 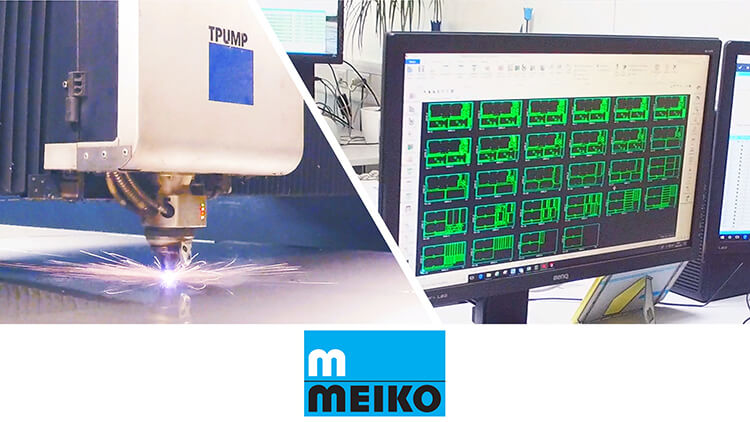 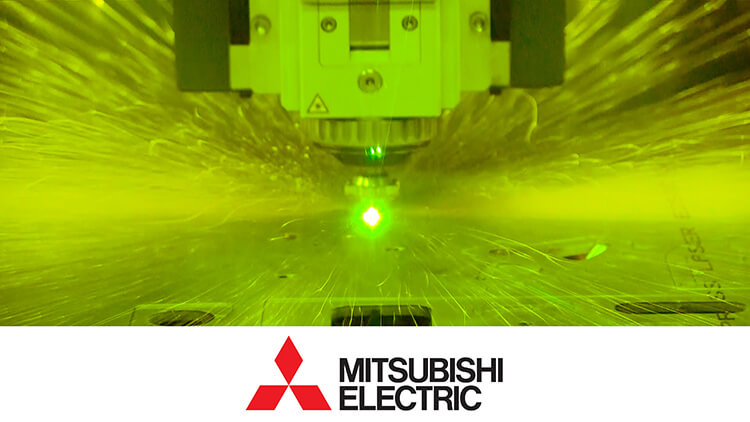 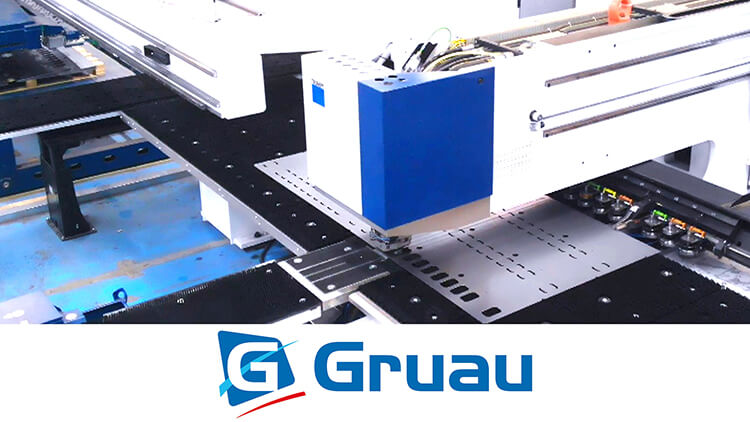 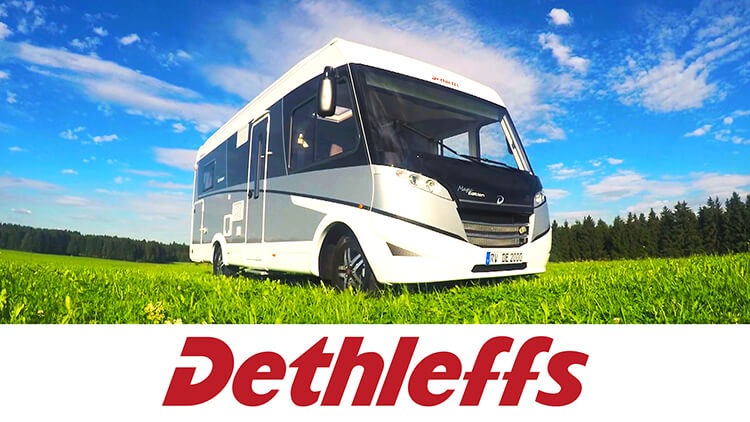 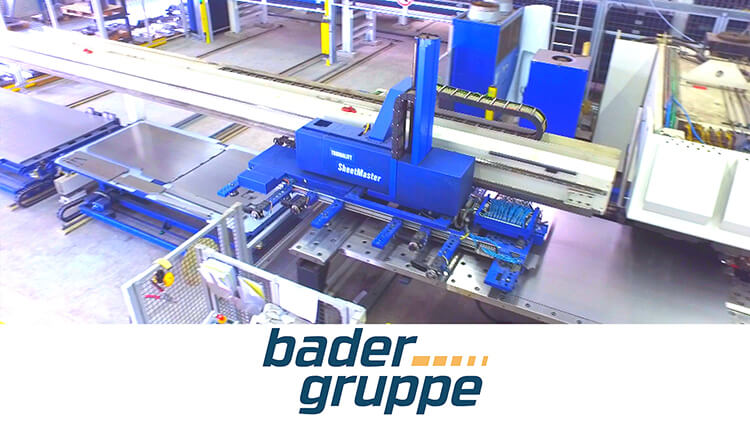 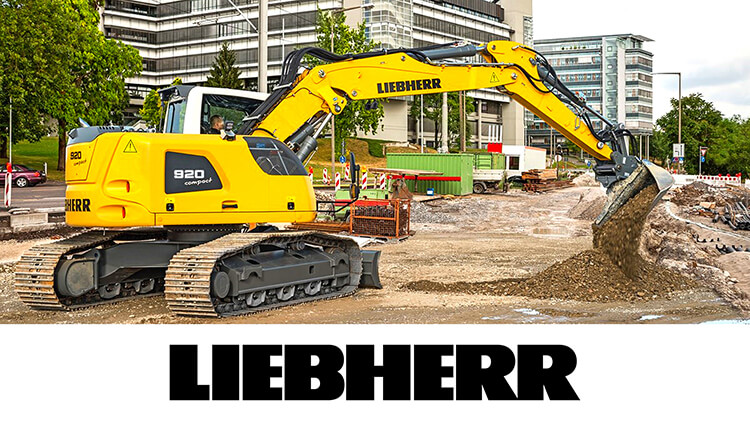 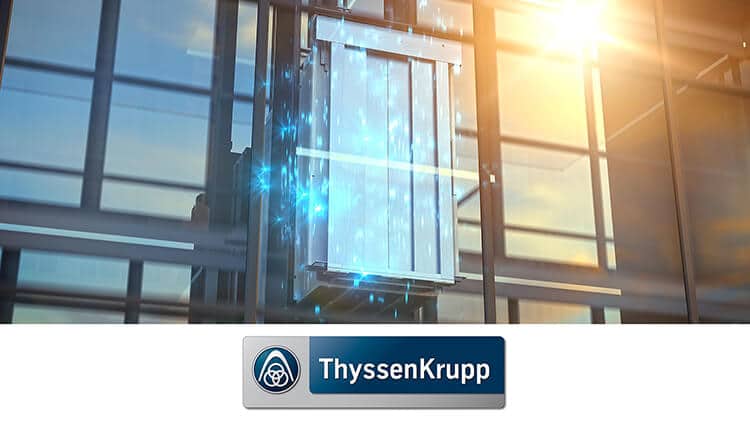 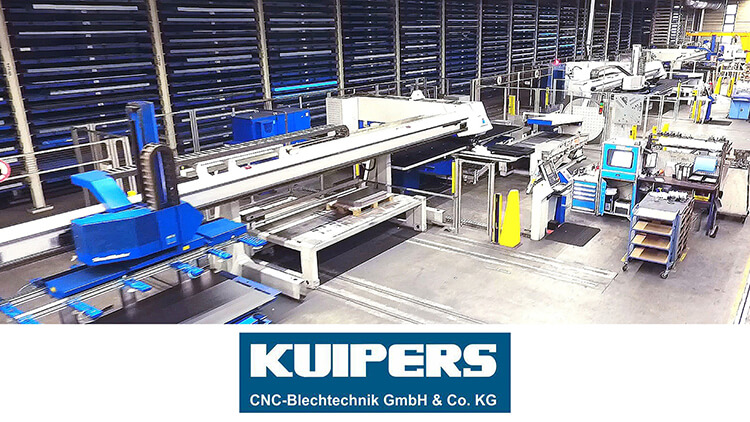 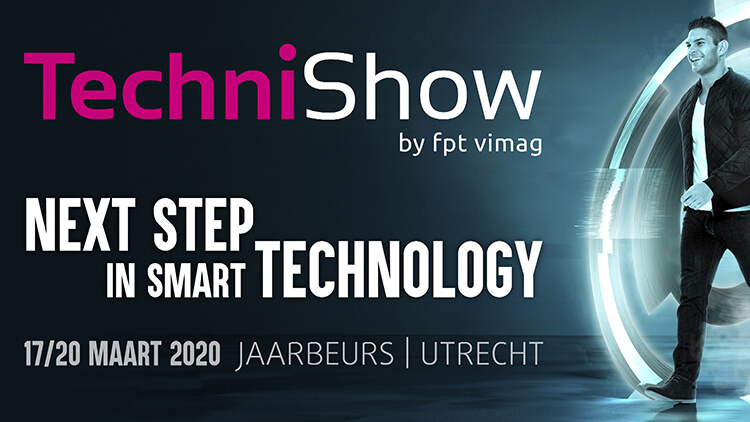 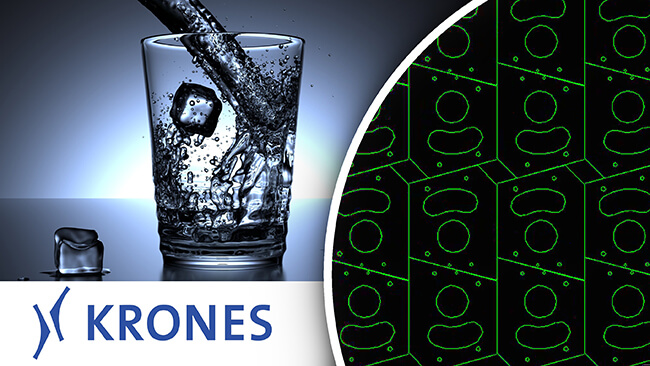